Living with diabetes is difficult. Patients go through years of medication, insulin injections, and a whole range of restrictions on what they can and cannot eat, in hopes of controlling their diabetes. All this is complex enough, without adding sleep apnea to the mix.

So, are sleep apnea and diabetes related?

Unfortunately, yes! Obstructive sleep apnea (OSA) often coexists with type 2 diabetes, with 7 in 10 diabetes patients also suffering from OSA. And that’s something that one of our customers found out the hard way.

Ajeet (name changed) had been living with diabetes for several years. His condition was advancing rapidly, and progressed from medication to insulin injection is a span of five-six years. This was significant, considering that patients usually control their diabetes for ten-twelve years with medication, before moving to insulin. 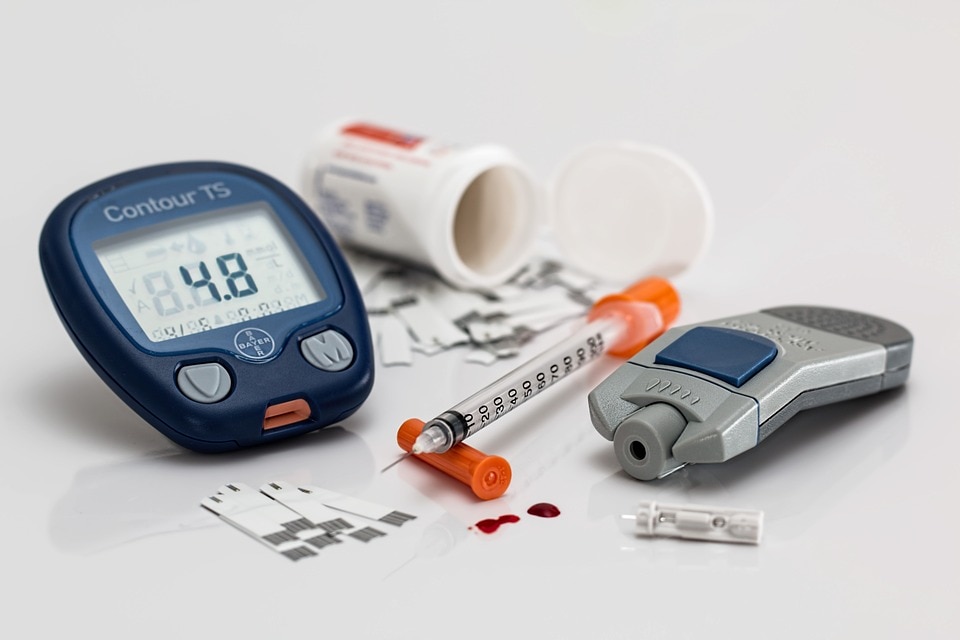 Amidst all this, one of his friends pointed out that he snores a lot, and mentioned that it might be sleep apnea. Ajeet decided to read up on sleep apnea and realised he did have many of the tell-tale symptoms. He talked to his doctor about it, and was recommended a sleep test.

The results of the sleep test confirmed his fears. The tests showed his heart rate at 120-140 beats per minute even during sleep, making it clear that sleep apnea was causing tremendous stress to the heart. The resultant decline in his sleep quality was also contributing to his insulin resistance, making it difficult to manage diabetes. Unbeknownst to Ajeet, his sleep apnea had been a major contributing factor to his advancing diabetes.

Once his sleep apnea was diagnosed, he researched more around the connection between diabetes and sleep apnea. And then Ajeet made the informed decision to take a CPAP trial. He used ResMed CPAP machine consistently, over a period of 15 days, to determine if it helped him sleep better. The trial allowed him to get a feel of using the machine, and its impact on his sleep quality and lifestyle.

The results of the CPAP trial proved to be transformational for Ajeet. He slept well after a long time, and felt more energetic and productive. And he regrets not having found out earlier about sleep apnea, and delaying getting on to CPAP therapy.

Ajeet is now a consistent device user, and he not only sleeps well but hopes to reduce his diabetes medication dosage as a result. Research shows that CPAP can reduce HbA levels by 3.9%, and help cut down the medication dosage in half. Ajeet is hopeful that he can do the same, soon.

Know more about the link between diabetes and OSA.

If you are diabetic, or know a loved one who is, do consider a Home Sleep Test to determine if you also have sleep apnea. Early diagnosis and starting CPAP therapy can be very helpful in controlling and managing diabetes.