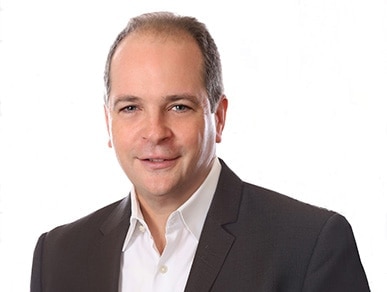 Michael “Mick” Farrell was appointed ResMed’s CEO and has served as a director since March 2013. He joined the company in 2000, serving as president of the Americas region from 2011 to 2013, senior vice president of the global sleep apnea business unit from 2007 to 2011, and various senior roles in marketing and business development.

Mick serves on the board of directors of ResMed, the Advanced Medical Technology Association (AdvaMed) and Zimmer Biomet (NYSE: ZBH), a multibillion dollar public company that provides implantable musculoskeletal medical devices for patients globally. He is also a member of two committees at Zimmer Biomet: Nominating and Governance as well as Compensation and Management Development. He also volunteers as a trustee for non-profit organizations: UC San Diego Foundation, Rady Children’s Hospital, the La Jolla Playhouse, and Father Joe’s Villages in San Diego, California.

Mick holds a bachelor of engineering with first-class honors from the University of New South Wales, a Master of Science in chemical engineering from the Massachusetts Institute of Technology, and a Master of Business Administration from the MIT Sloan School of Management. 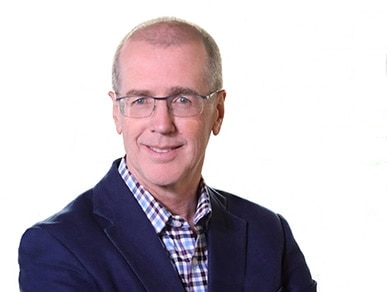 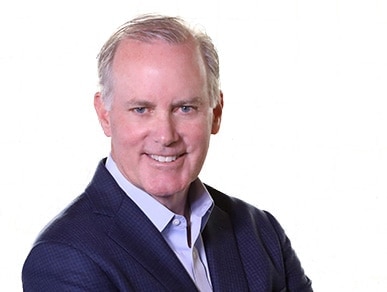 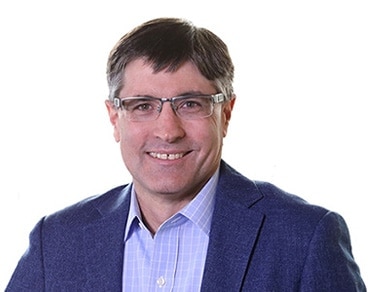 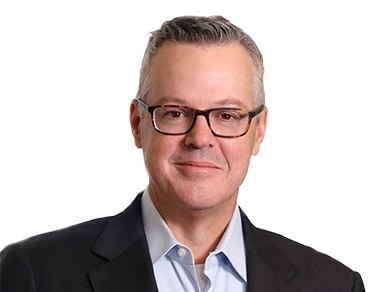 Jim currently sits on the Board of SleepScore Labs, a joint venture between ResMed, Pegasus Capital and Oz Media, aimed at creating a consumer marketplace for scientifically validated sleep solutions like SleepScore, the world’s first non-contact sleep tracking mobile app. 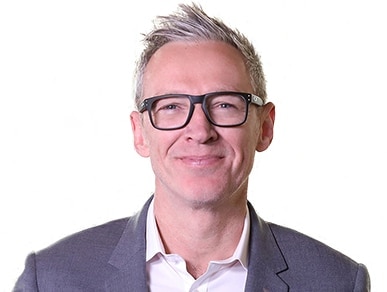 Raj Sodhi was appointed president of ResMed's software as a service (SaaS) business in July 2017. Previously, he was president of Healthcare Informatics, appointed in 2014, and before that vice president of the global Healthcare Informatics team, helping build ResMed's HI strength and leading to its current standing as the world's leading company in remote patient monitoring, with an expanding portfolio of device- and SaaS-based offerings. He joined ResMed in 2012 through the acquisition of Umbian Inc. of which he was co-founder and president. 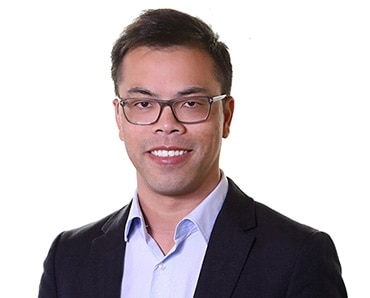 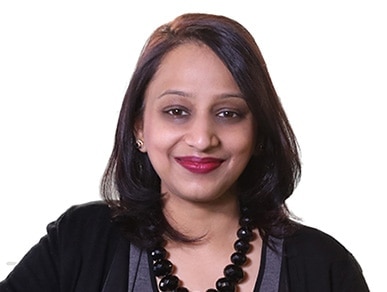 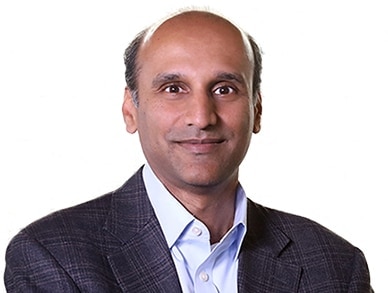 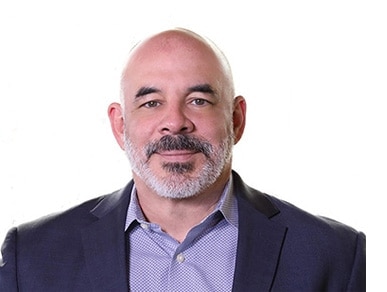 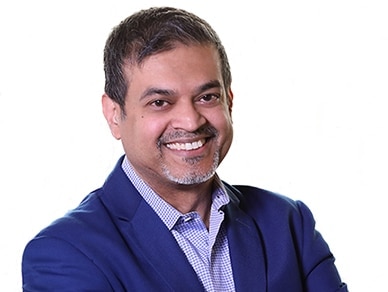 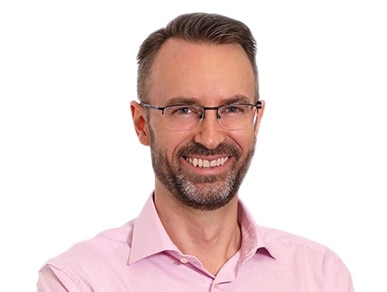